Travel Notes helps guide visitors around Every Country in Latin America and The Caribbean.

From Argentina to Venezuela, travellers and tourists can find out more about Latin America at Travel Notes with travel articles, discussions and links.

Cristobal Colon (Christopher Columbus) is credited with the discovery of America; although the Italian, who thought he was a Spaniard, didn't realise there was another continent there at all. Thinking he was in the Indies, Amerigo Vespucci later realised that they had discovered a continent.

If you hope to travel extensively in Latin America, it helps to Study Spanish before you leave home. This free online tutorial includes written and oral exercises in some 50 separate topics.

For those wishing to learn Spanish abroad there are plenty of Spanish Language Schools in Central and South America; Colonial Antigua, in Guatemala a favourite of many.

The South American Handbook is one book you shouldn't travel to South America without. As it's not just aimed at budget travellers, it beats the pants off Lonely Planet's South America on a Shoestring. If you're visiting many countries in South America be sure to check out Footprint's Ben Box. 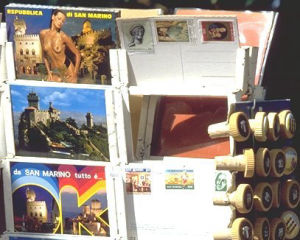 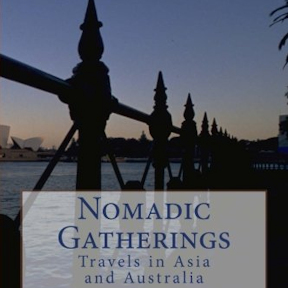